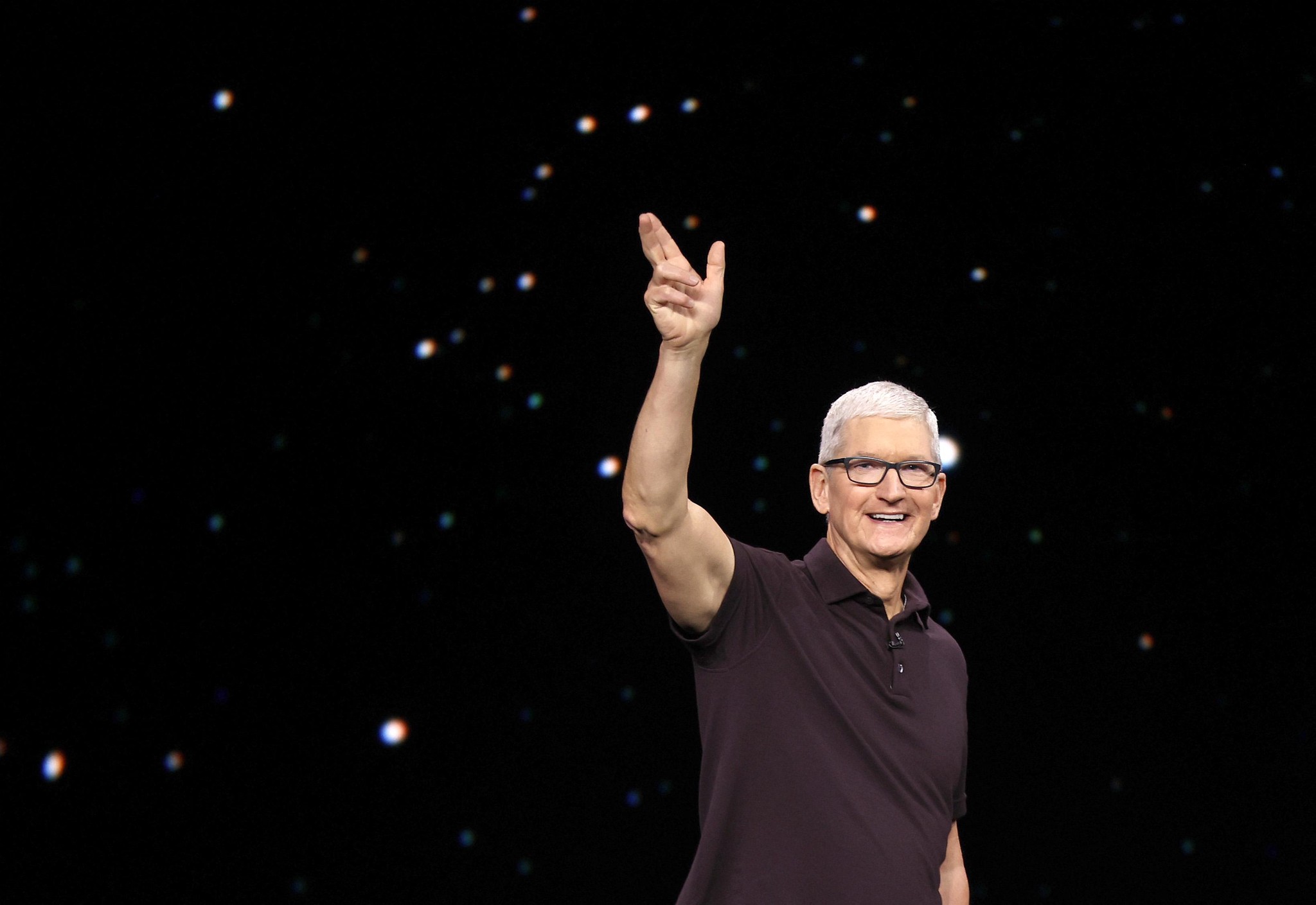 – There are no mass layoffs at Apple – how did Tim Cook do it?

The wave of layoffs in Silicon Valley continues. 200,000 employees have lost their jobs so far. But the iPhone group avoided the negative trend and focused more on India.

The pandemic was a pretext for business expansion, and cheap central bank money was the means: Global tech giants hired staff on an unprecedented scale between fall 2019 and fall 2022. Amazon doubled its headcount and became the second-largest private employer in the post-Walmart world. Microsoft’s wages are up 50 percent, Google’s Alphabet is up 57 percent, and Meta, the company behind Facebook, is up 94 percent.

Apple, on the other hand, remained silent. And even if the group is likely to present weaker business figures for the latest quarter next week, chief executive Tim Cook is not expected to announce major job cuts. Cook kept his composure. Apple added just 20 percent to its workforce and managed to remain the world’s highest-valued company despite a weak Chinese market and supply shortages.

There is no such thing as a pampering program at Apple

“We’ve been very cautious about hiring new staff,” says Cook. He only wants to hire selectively, he said, which analysts say amounts to a hiring freeze until next September and not filling vacancies. Therefore, drastic savings measures should not be expected. “We believe that you can’t save to be successful,” says Cook, “but that you can only be successful with long-term investments.”

Apple’s relative stability is also explained by the leadership style of Tim Cook, who essentially follows Steve Jobs. Although the group built a futuristic headquarters in Cupertino for a billion dollars, it never pampered its employees with free buffets, massages and haircuts, as Google and Facebook do. Cook also resisted the temptation to pour money into risky prestige projects like Metaverse, which cost Facebook more than $10 billion without breaking even.

From Tim Cook’s point of view, the metaverse is too incomprehensible and too impractical for users, and therefore “has no future”. Therefore, Apple is not investing in virtual reality, but in artificial intelligence applications, just like Microsoft is doing.

“Apple makes 5 to 7 percent of iPhones in India, but intends to move 25 percent of production here.”

For years, the iPhone has been Apple’s most secure and strongest pillar of revenue. However, this assurance is no longer given due to difficulties in Chinese suppliers and Cook has acted. Apple plans to expand iPhone production in India at an accelerated pace, Indian Commerce Minister Piyush Goyal said this week. “Apple currently manufactures five to seven percent of iPhones in India. But the group intends to move 25% of production here.”

According to Goyal, most of the iPhone 14 is currently manufactured in India. The three main manufacturers of Apple – Foxconn Technology Group, Pegatron Corp. and Wistron Corp. — have apparently been won over for such a change after a lockout at Foxconn’s massive iPhone factory in Zhengzhou sparked a worker revolt.

Cook is known for having a difficult relationship with suppliers and manufacturers. In India, its decision to pull some iPhone production out of China was helped by a $6.7 billion subsidy package. The government aims to use such incentives to turn the country into a leading smartphone manufacturer. Between April and December last year, India has already exported $2.5 billion worth of iPhones, almost double the previous year.