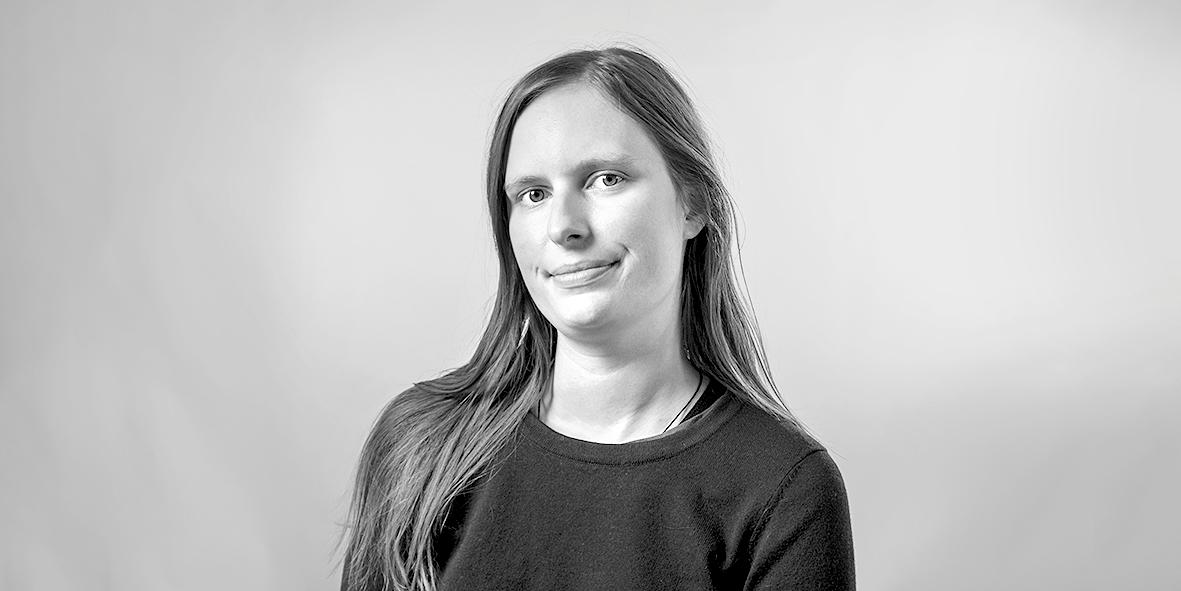 The estate is in transition. There is a change at the helm of Switzerland’s largest department store chain after rumors of a sale.

The announcement came unexpectedly and at very short notice. In just a few days, a new boss will take over the scepter of the Manor. Roland Armbruster takes over from Jerome Gilg, who is stepping down after just four years at the helm.

Armbruster brings extensive experience in department store management. Among other things, he has worked as CFO, operations manager and strategy manager at the department store groups KaDeWe, Karstadt, De Bijenkorf and Breuninger.

He was most recently head of the Italian Coin Group, which also owns the Oviesse fashion chain. In Switzerland, they closed their stores in 2018.

Department stores are having a hard time

As the new head of the department store chain, Armbruster should further strengthen Manor’s differentiation and appeal in Switzerland. This should help further digitize the business and simplify processes. With his industry knowledge and international experience, he should “continue to drive forward the dynamism and transformation at Manor”, says Thierry Guibert, head of parent company Maus Frères.

It is not clear how the cast came to be. There have been rumors lately that the department store is up for sale. However, parent company Maus Frères has not confirmed this. With the announcement of the new boss, it looks like the Manor brand will be around for even longer.

Things have not been going smoothly at the Manor for several years. Sales figures were last published in 2017, when sales fell 2.9 percent. Since then, market share is likely to have shrunk even further.

The reason for this is that online commerce is increasingly displacing brick-and-mortar. Long neglecting its online business, Manor has struggled to keep up with giants like Digitec-Galaxus.

Gilg could be a possible successor to Fabrice Zumbrunen at Migros.

According to industry experts, it is a huge task for a department store to be successful online. E-commerce expertise is lacking. Department stores need new strategies to win and retain customers. It is also important to inform customers that products can also be purchased online. The visibility of Manor’s online store can still be improved. Whether this can handle the big players remains to be seen.

Another challenge for the department store is its price segment. Stationary trading works in the high price and luxury segment and where a lot of customer consultation is required. In the mid-price segment, where Manor mainly operates, it has become difficult to attract customers due to competition in online retail. The fact that the Manor flagship in a prominent location on Zurich’s Bahnhofstrasse had to close three years ago won’t help business either.

However, lagging online business should not have been the reason for Gilg’s departure. As Manor says, despite the difficult environment, he was able to align Manor with the omnichannel strategy, initiating the transformation and driving digitalization forward.

Gilg was boss for four years and at Maus Frères for a total of twenty years. What he will do now is unknown. According to reports, he could be an option to succeed Fabrics Zumbrunen at Migros. When asked, Migros said they were looking for a successor. As soon as this is determined, communication will take place.

Bianca Luthi is a business editor and writes about the travel industry, retail and the real estate market.More information