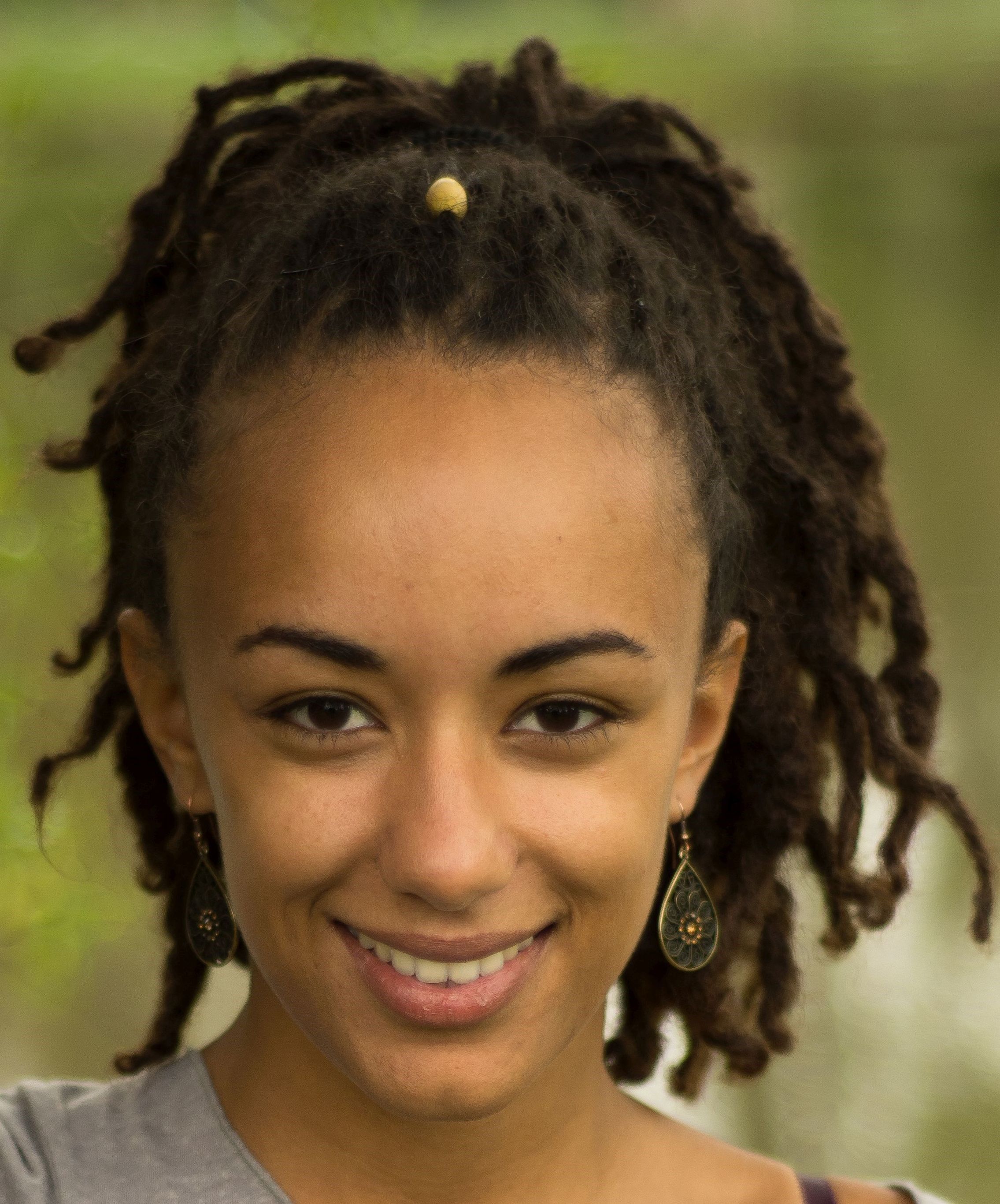 At homeBerlinGreen Week beekeeping debate: How do bees prefer to live?

The Berlin Beekeeping Association relies on classical methods, while two founders represent an alternative approach. How do you fight plague in the hive?

What do honey bees need? On green week, the agricultural fair that started in Berlin on Friday, has no consensus at all. Philip Potaast twitches an index finger on his forehead as he hears what beekeepers in pet supplies say: sugar water is better than honey for hibernating bees. The rationale is that the bees poop in the hive for the honey. Mainly because of the fiber-rich forest honey.

Around 1,400 exhibitors from 60 countries are represented at Green Week. The young founders who want to offer a “better home” for the cylindrical hive honey bees are on the fringes of the Brandenburg exhibitors. Back to the roots – that is, the hollow shape, that’s the idea. From this, buyers then take only a little honey from the top fifth of the hive.

A friend adopted 20 hives from an acquaintance who was too old to care for them, Potaast says. That’s how he got involved and founded the startup Hiive together with Fabian Wishman. Helping him at the booth, he previously worked at the HTW Startup Center. The final price of their product will be 490 euros, and both are still on pre-sale, so there is a discount, says Wischmann.

It’s essentially the same animal it was 30 million years ago, Potaast says, just weakened by breeding. “It was a mistake,” he says. “It’s the most enjoyable way when you’re robbing them.” Colonies that bite less and defend themselves are also more susceptible to parasites, Potaast says. Beekeepers can see diseases like rot through oval windows. Both sides keep mentioning the varroa mite. The so-called diapers that catch the infected animals do not exist in the new hive. The disease is seasonal, in the fall beekeepers put paper under it to see how many animals fall on it. “The mite is actually in every bee colony, sometimes more, sometimes less,” Wishman says. Beekeepers are required by law to treat it. This can be done with formic acid, for example.

The beekeepers at the stand of the Imkerverband Berlin eV just smile at the picture of the Hiive apiary. “Some think they can reinvent beekeeping,” says Wolfgang Baum. He sees a problem with that. A colleague pulls a honeycomb frame out of a box behind him. “This is the biggest and best beekeeping invention ever,” says Baum. Because the frame is loose, you can see if the bees are healthy. Otherwise it wouldn’t show. If hobby beekeepers don’t get enough training, there will always be disease outbreaks.

Some want bees to live as naturally as possible, others rely on classic methods and their experience as beekeepers. It could be a generational problem. Pottaast and Wischmann wear sweatshirts and hipster beards and are quick with names, Baum could be their father. But they agree on some points: the majority of beekeepers in Berlin and throughout Germany are hobby beekeepers. And they have to take care of their bee family too.

Because of this, beekeepers in Berlin are repeatedly warned by the police and the fire department about swarms, says Baum’s colleague Thomas Warlich. There are too many beekeepers in Berlin, says Baum. Rather, the flowers on the balconies and front gardens, which are suitable food, will be missing.

The founders can use sensors to predict when bees will swarm, and an app will alert beekeepers. This was predictable for the day. “They flap their wings more and more and vibrate,” Potaaast is clearly enthralled. If he catches them, he creates a new hive or returns them to the old one.

“Beekeepers with boxes want to prevent bees from swarming,” says Potaast. “They say the bees go to the neighbors.” Potaast obviously doesn’t believe that story, but suspects the real problem is that the colony then produces less honey. “The target, of course, is honey,” Baum admits. “If you just want it to buzz and buzz, you can get a queen bumblebee.” And instead of geraniums and vegetables, plant wildflowers and herbs.